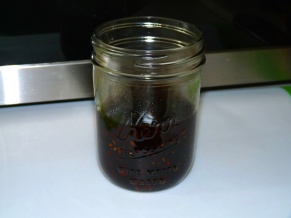 I’ve always wanted to try to make teriyaki sauce.  I like to have my own fast recipes to make sauces so that I don’t have to run to a grocery store at -20°F in January here up North.  Plus homemade sauces often taste better,  usually without the nasty preservatives and chemical thingies they add to achieve their version of perfection.What has stopped me in the past is not having “mirin”.  I didn’t even know what it was until I mentioned it to my P.S. (Personal Shopper/hubby) and he brought home a bottle.  I learned it was an alcohol that was used as a sweetener, having a high natural sugar content.  But now that I owned a bottle, I could make teriyaki sauce! 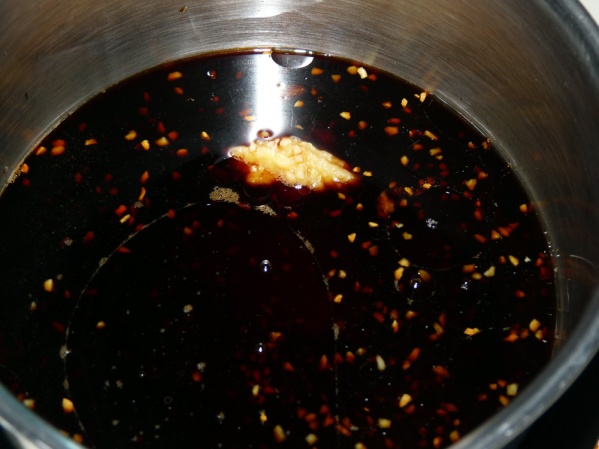 Put ingredients into a mediium saucepan

It was a simple matter of measuring everything into a saucepan and bringing it to a boil over medium high heat.  I added the cornstarch I’d dissolved in water and whisked it to mix well.  The sauce thickened very quickly and I turned the heat down to low to simmer for awhile.  I should have removed it from the heat immediately, as it thickened a bit much for my tastes.  I’d have liked it more liquid.  Just a little. 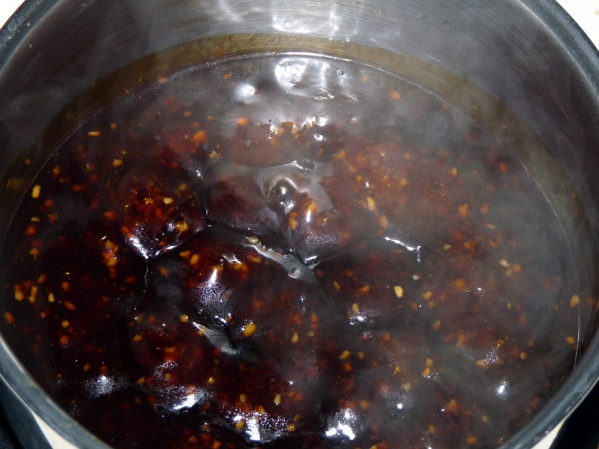 Eventually I took the teriyaki sauce and let it cool, then poured it into a pint jar and refrigerated it until I wanted to use it.  I was going to make a baked pineapple teriyaki walleye dish for dinner the next evening.  I thought the sauce seemed a bit heavy and salty; I was curious how it would taste blended with other flavors. 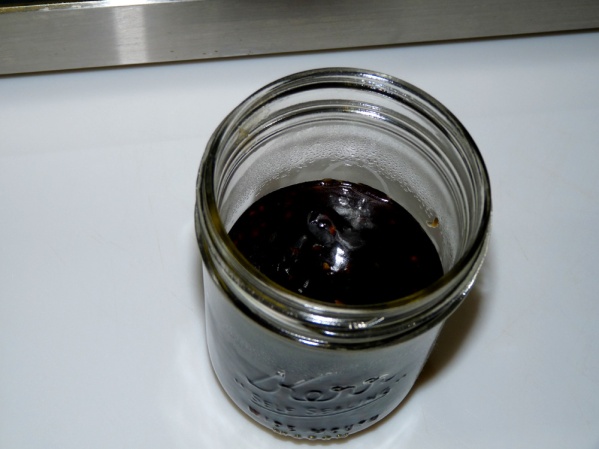 I think the sauce would last for several weeks in the refrigerator since it doesn’t have anything that would spoil easily.  But with a yield of barely a cup, it probably won’t last that long anyway.  I used it all in one fish recipe (which I will post soon) so can’t actually report on its shelf life.  The recipe suggests it will only last a week. 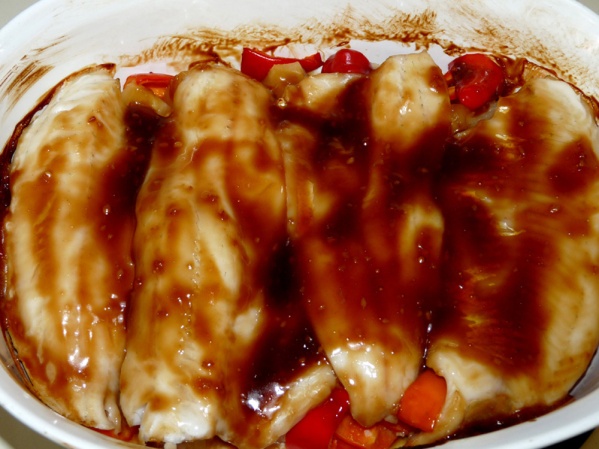 Combine all ingredients in a small saucepan, bring to a boil, reduce heat and simmer for about 4 minutes. Remove from heat and let cool.

Store in the fridge for up to a week. 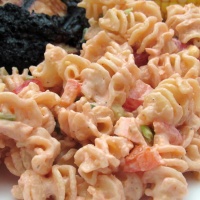